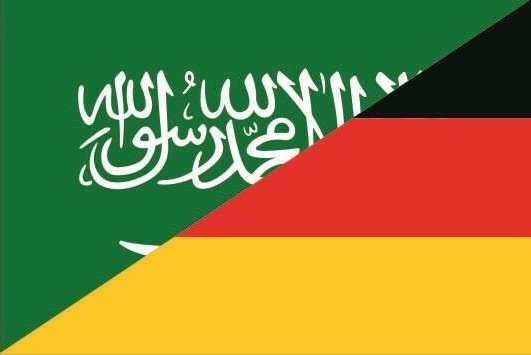 Nusaned Investment and SCHMID Group have closed the JV transaction in Saudi Arabia focusing on manufacturing and technology development in the field of Vanadium Redox Flow Batteries (VRFB).

Nusaned Investment (an investment company owned by SABIC) and SCHMID Group announced today that they have successfully closed their JV transaction focusing on manufacturing and technology development in the field of Vanadium Redox Flow Batteries (VRFB) after receiving all required regulatory approvals and satisfying all closing conditions. The agreement to establish (Advance Energy Storage System Investment Company) (the “JV”) was signed and announced in May 2019. During the next 2 to 3 months, The Riwaq Industrial Development Company will join the JV as additional investors and shareholders.
The JV aims to become a global technology leader and champion in the fast-growing utility-scale energy storage segment, supporting the Kingdom’s Vision 2030 economic diversification objectives. With R&D facilities in Germany and Saudi Arabia, the JV plans to set-up a GW scale manufacturing facility in the Kingdom, expected to be in production in 2021. The JV’s strategy for developing value chain integrated production will allow it to achieve global cost leadership.
Fuad Mosa, CEO of Nusaned Investment said: “The JV marks a milestone for Saudi Arabia in its quest to localize manufacturing for technologies in emerging industries, and marks another major step in SABIC’s NUSANED™ program that seeks to build partnerships and enable local content creation”. Christian Schmid, CEO of the Schmid Group said: “The new JV will aim to establish a leadership position in the rapidly developing energy storage market and both companies are fully committed to realizing our joint vision for the project.”
The JV will produce energy storage systems for use alongside utility-scale renewables projects, telecom towers, mining sites, remote cities and off-grid locations. The systems will be utilized for renewables capacity grid integration, establishment of mini grids at remote locations, optimization of diesel generator capacity, and power back-up. The JV’s products will be offered under the EVERFLOW brand.
The JV will directly contribute to the Kingdom’s renewable ambitions. As per the new energy mix announced this year, Saudi Arabia will aim to install 57.5 GW of renewable capacity in the Kingdom by 2030. Utility-scale stationary energy storage systems will be critical to ensure that the new renewable capacity is stabilized and connected reliably to the grid. The Kingdom could also leverage this technology in the upcoming mega-projects in the Kingdom.
The proposed manufacturing facility and R&D center is going to be developed in Dammam 3rd Industrial City. The facility will be built under a Build-to-Suit lease agreement with MODON. The project site has been identified and construction is expected to start in the first half of 2020. The facility will have an annual production capacity of 3 GWh and will be among the biggest Flow Batteries production facilities worldwide.
Nusaned Investment is an investment company based in Riyadh, Saudi Arabia and owned by SABIC with a mandate to increase local content in the Kingdom. Nusaned Investment invests alongside the investors in localizing mature technologies and pioneering emerging technologies in the Kingdom. Nusaned Investment prioritizes economic development and strategic benefit for KSA, in addition to supporting and enabling the execution of KSA’s National Industrial Strategy (NIS).

The Schmid Group is a technology group based in Freudenstadt, Germany. Founded in 1864, the group of companies employs more than 900 staff members worldwide and has technology centres and manufacturing sites in Germany, China, Turkey and the USA in addition to several sales and service locations worldwide. The group focuses on developing customized equipment and process solutions for multiple industries including Electronics, Renewables and Energy Storage.
The Riwaq industrial development company is a developer and investor in industrial projects focusing on advance technologies in the sector of renewable energy, recycling, chemical & metal processing and mining projects. 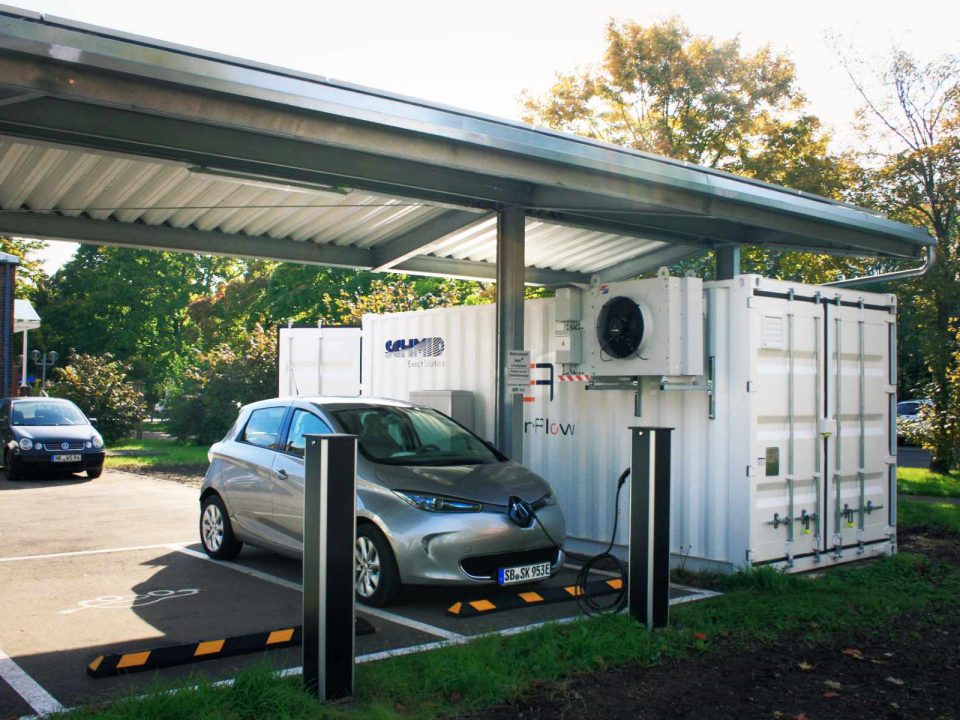